There has been talk about how the Trump administration is gaslighting us with misinformation, but to tell you the truth, 2016 onward is the first time I haven’t felt gaslit by America.

I’ve felt something was wrong with my country since Bush II vs Gore but didn’t know what.

Raised as a child of the working class, in a military family, meant being insulated from a lot of what was wrong with America all along. It meant always hearing everything was okay. That America’s spots of badness were exceptions to the rule.

It meant hearing that Bad Things Would Never Happen Here, even though Bad Things clearly were and did. And it was very confusing.

But now everything is aired out, and all those wretched dots I couldn’t connect make sense.

It’s not nice, making sense of the picture. But it was never nice. The problems that this admin take advantage of to dismantle, privatize, and make profit have always been there. And it’s always been wielded against some Americans.

I’ve been having a lot of horrible flashbacks to Bush II. The healthcare I couldn’t get, the way that my rights as a queer person were up for debate, the social services that simply didn’t exist and leave people to suffer.

America isn’t the progressive nation that America likes to call itself. American exceptionalism was always a lie. We have been vulnerable and fragmented for a very long time.

And a shrinking subset of people have the luxury of believing those lies. 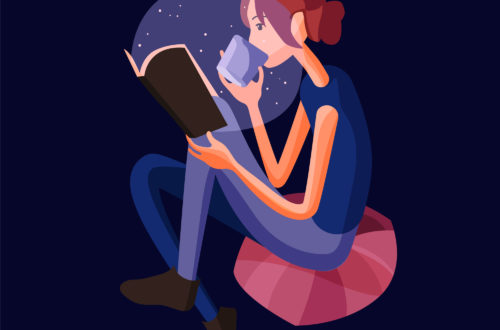 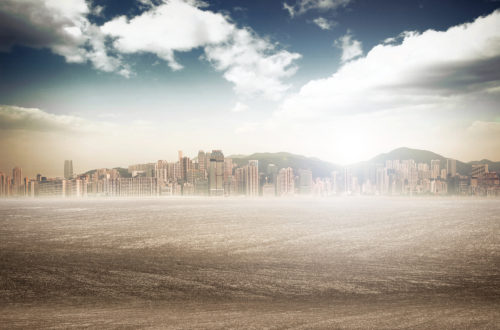 The World is Outside